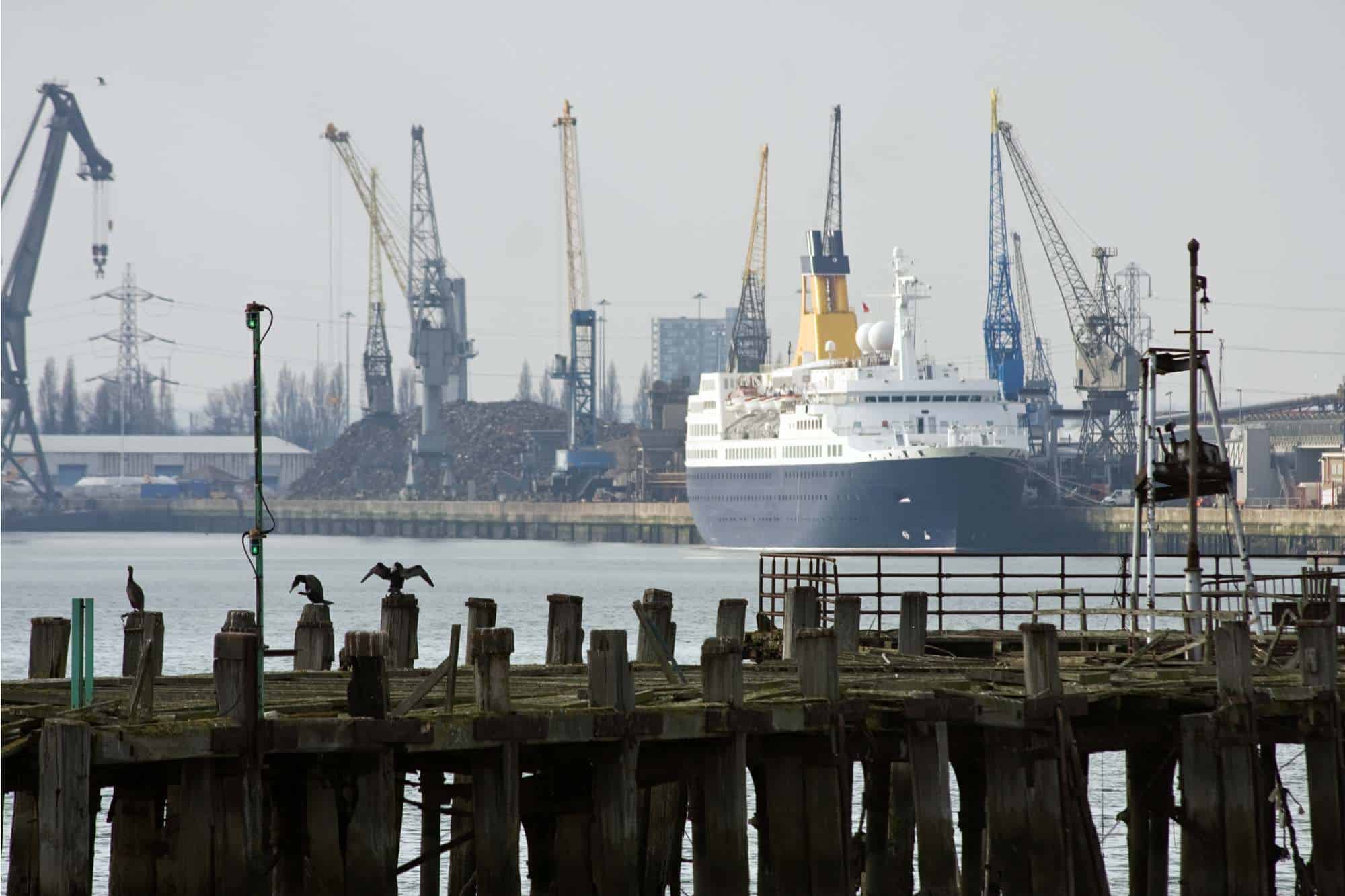 Are you considering living in Southampton?

If you are thinking of making the move you are in the perfect place.

This famous maritime city is full of character and history!

Living in Southampton ensures residents are provided with a range of excellent benefits.

In this blog, we hope to provide you with as much information about what to expect when living in Southampton as possible.

The decision to move to a new area is never an easy one, especially if you do not know much about the region!

There are lots of factors to take into account when moving.

Then there are the added demands of the actual moving process.

We appreciate that the process may seem very daunting and are here to help!

In this blog, we will help you to obtain what living in Southampton is like.

Having a thorough appreciation of what living in the city is like will surely help finalise your decision to move.

Here is our guide to living in Southampton!

Southampton has a buzzing housing market which attracts all sorts of purchasers, including ex Londoner’s lured by the cheaper cost of property despite the 90-minute commute.

The housing stock is equally as diverse, consisting of everything from mobile homes to multi-million-pound properties overlooking the Solent.

New homes have been popping up all over the area and some such as the Bovis site near Botley on the outskirts of Southampton, are very large indeed, almost small villages in size.

So, what can you expect on average to pay for a home in Southampton?

Those who want to get onto the property ladder but are struggling with raising a deposit, plenty of new build sites are offering “Help to Buy” schemes such as shared ownership.

Location is all-important and preference will differ from person to person. There are many sought after areas in Southampton, here are just a few of the most desirable:

Hedge End: 6 miles from the city centre. A very well-connected location with access to plenty of shops, out of town retailers and good schools, but much more affordable with an average of £312,406.

Ocean Village: Around 1 mile from the city centre. A popular waterside location amid an attractive residential, business and leisure development. Apartments start from £189,000.

Southampton has a huge choice of properties to rent both in its city centre and further out. The market is very active as well as competitive.

Renting is an excellent way to “test the waters” before making a purchase, thereby ensuring you get the exact location to suit you.

Well over 1770 homes are advertised for lease across the Southampton region and 531 of these are situated in the city centre.

The average cost to rent a home currently stands at £1,350 per month.

According to Zoopla’s estimates, there are more one-bedroom properties to rent than any other size of the property with over 500 being advertised.

Southampton University attracts over 43,000 students, many rental properties are geared up especially for this market.

Single rooms are available from £305pcm and house shares among students are very popular with prices hovering around the £350 per person per month mark.

In-demand areas to search for students who sit close to the main university include Portswood, Swaything, Highfield and Shirley.

If you are renting with a family, of course, you are going to require a larger home. Three-bedroom rentals start from £900pcm and four bedrooms at £1100.

Families will most likely be looking for areas which offer Ofsted rated good or outstanding schools and plenty of outdoor space.

Some of the Cities top schools are situated in Bitterne, Sholing, Woolston and the City Centre.

Living in Southampton provides locals with an excellent choice of schools.

There is a great choice of both public state schools and private schools.

Ofsted has regularly ranked several of Southampton’s primary and secondary schools as ‘good’ or ‘outstanding’.

Here are a few of the best schools in Southampton:

Check out the School Guide web site for a complete list of schools on offer in the city.

Southampton is possibly known more for its two universities.

The city is home to both the University of Southampton and Solent.

Some of the research carried out by the University of Southampton, a member of the renowned Russell Group, is global leader!

Southampton as a city frequently scores highly in both the UK and world university tables!

Combined, both universities play an integral role in drawing big businesses to the city.

They are subsequently a key supplier of employment within the city. 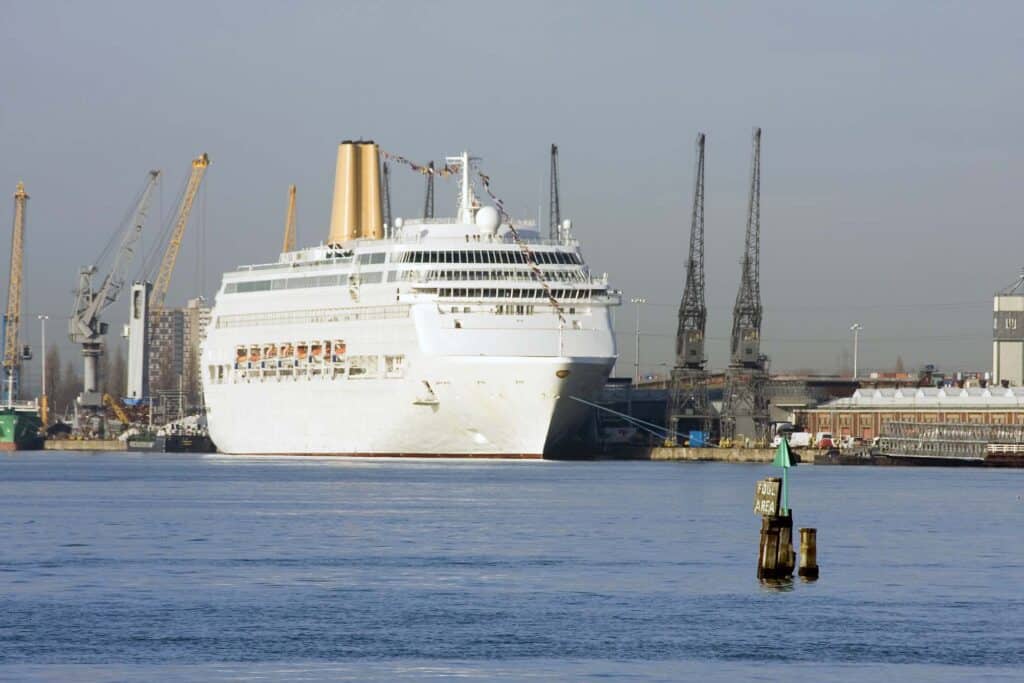 Living in Southampton ensures a range of employment opportunities.

Southampton is one of the best cities to live and work in the UK.

It scored very highly in jobs, health and skills.

Southampton surpassed major cities such as London and Manchester in many areas!

The city’s situation on the coast put added importance on the port.

The local docks have been a key employer in the city for some time.

Since the late 20th century, Southampton has enjoyed a diversification in its industry.

Another of the city’s largest employers in the University Hospital Southampton NHS Foundation Trust, offering local hospital services to 500,000 people.

Further major employers in the city include Ericsson, Fors, and the Ordnance Survey. 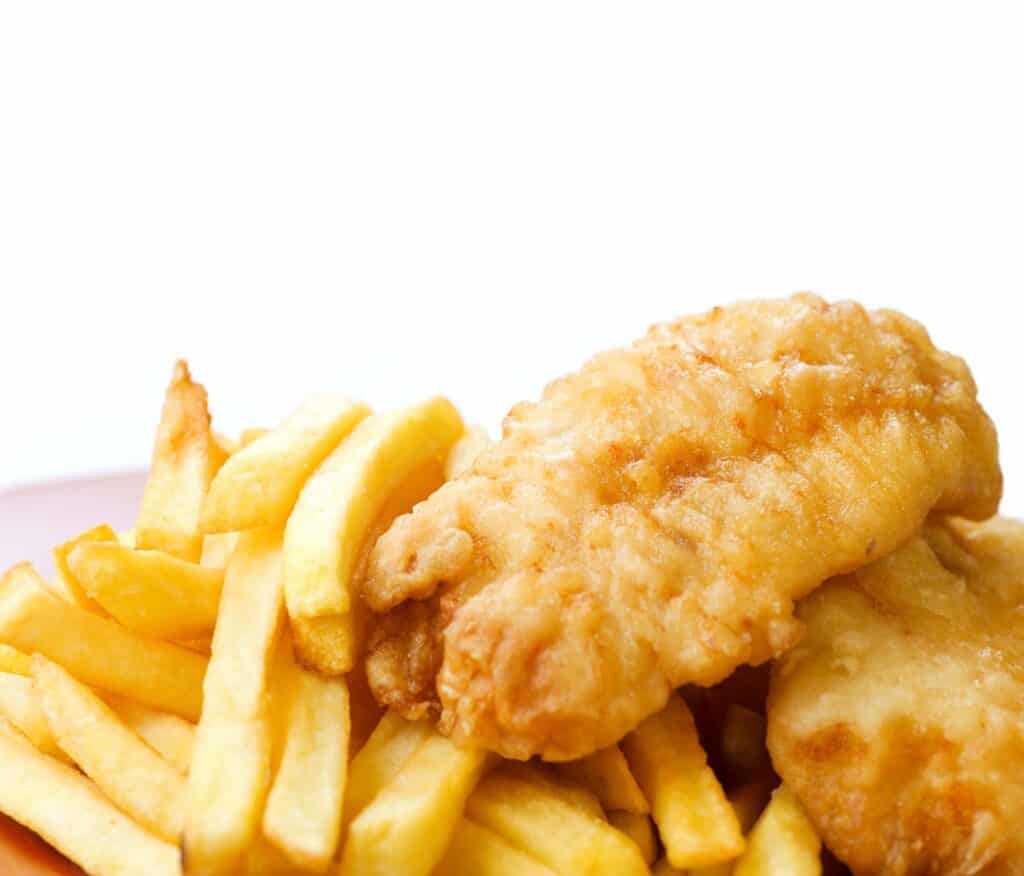 Best Things to Do

Southampton has a particularly proud maritime and sporting history.

The city plays a substantial role in hosting the annual Clipper Round the World yacht race.

The event is conducted annually at the local Mayflower Park.

The Southampton Sky Ride has been a popular addition to the city.

Designed to encourage beginner cyclists to get involved in an 8km ride throughout the city streets!

If you are in need of a touch of retail therapy, Westquay shopping centre is the place to be.

Shoppers are treated to a host of huge brands including H&M and John Lewis.

The city is also home to a range of excellent restaurants you are sure to enjoy.

Southampton has a range of food options that are sure to appeal to all.

Southampton is also known as the UK’s cruise hotspot.

With so many options, living in Southampton is ideal for holidaymakers to enjoy a voyage on the luxury cruise ships!

Destinations include European various European countries such as Norway and even further afield locations, including Australia and the Caribbean! 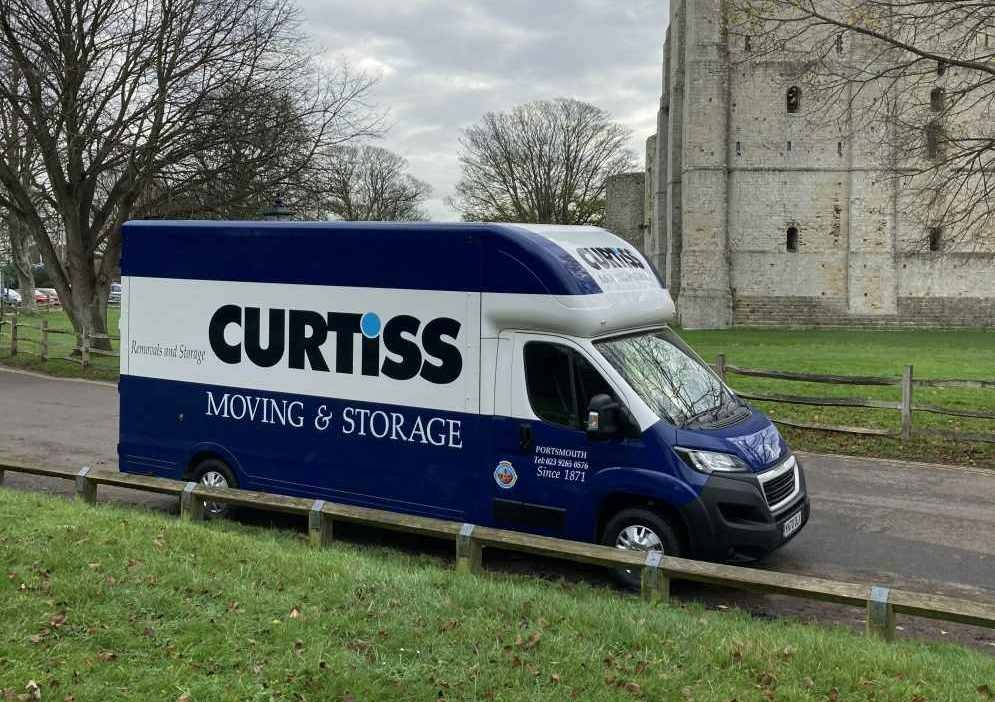 Need Help with Your House Move?

Are you thinking of living in Southampton?

Whether you are considering moving for the excellent range of properties, the great schools or the exceptional amount of thing to do, living in Southampton is a great choice.

If you have made the big decision to move, we are here to help you get your dream move to Southampton underway.

Here at Curtiss & Sons Portsmouth, we are an experienced and professional removals company that has been helping people moving home since 1871.

If you need help and advice on moving your home or perhaps some questions about your house removals, you can get in touch with us on 023 9298 5830 and our friendly team is here to assist you with your enquiry.

10 Important Questions To Ask Before Hiring A Removal Company

Referenceline – Making an Informed Choice in 2021