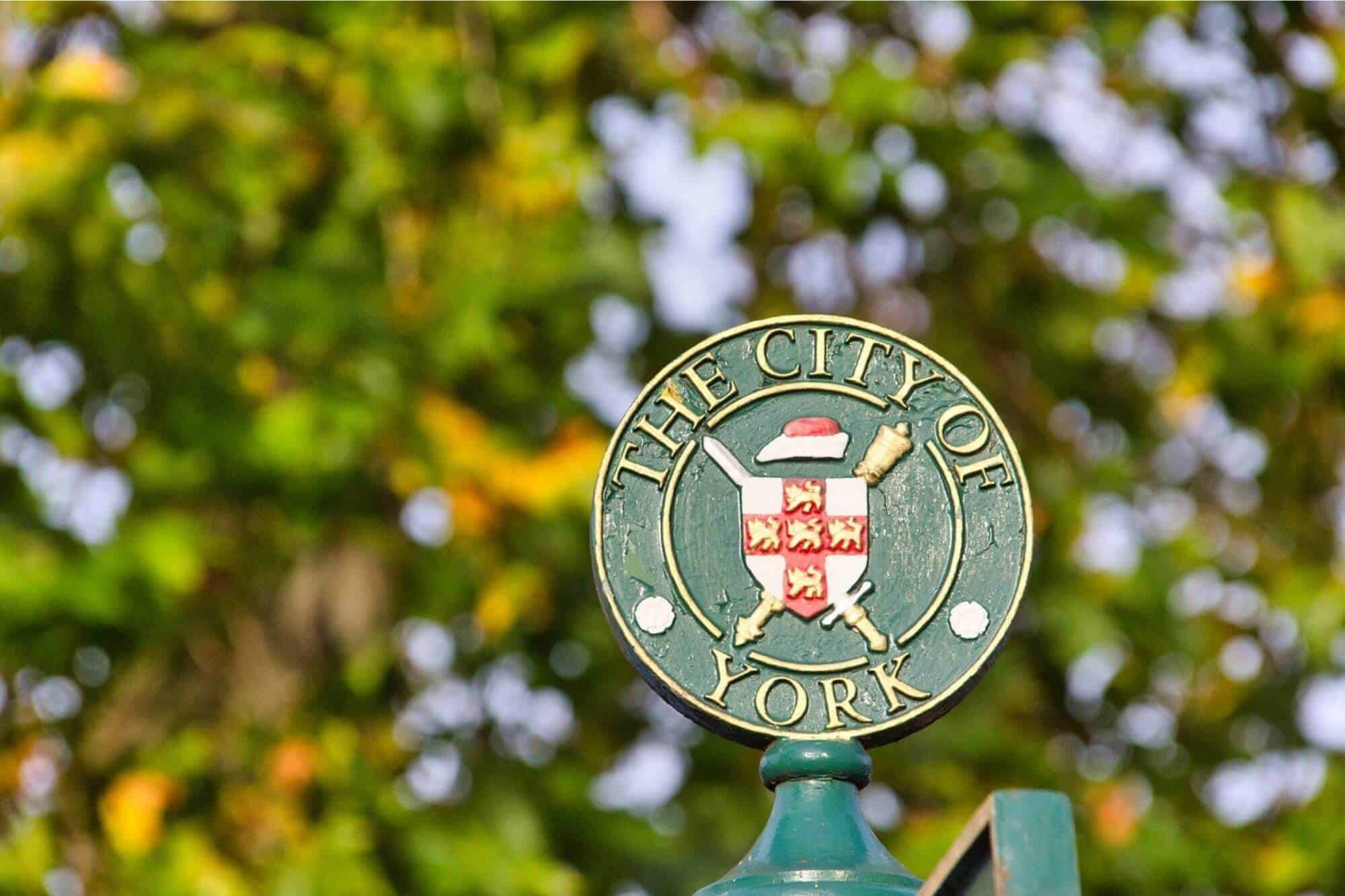 With remote working on the agenda for many people and households across the United Kingdom, it is no surprise many people are re-evaluating where they want to live. We were tied to living relatively close to our work, but with this barrier removed, people have greater freedom in finding a place they love to live in.

The great thing about living in the UK is that there is so much diversity on offer. No matter what interests or excites you, there will be a place where you instantly feel at home. Here are our choices of the top 15 best cities to live in the UK in 2021.

1. Bath is more than just a destination for tourists

Tourists flock to Bath each week, it is a city with great history, and it still looks impressive. However, it is also a city with a lot going on, and it is hugely well connected. If you want the best of both worlds, ensuring you can relax and unwind when you need to, moving to Bath will give you a new lease of life. 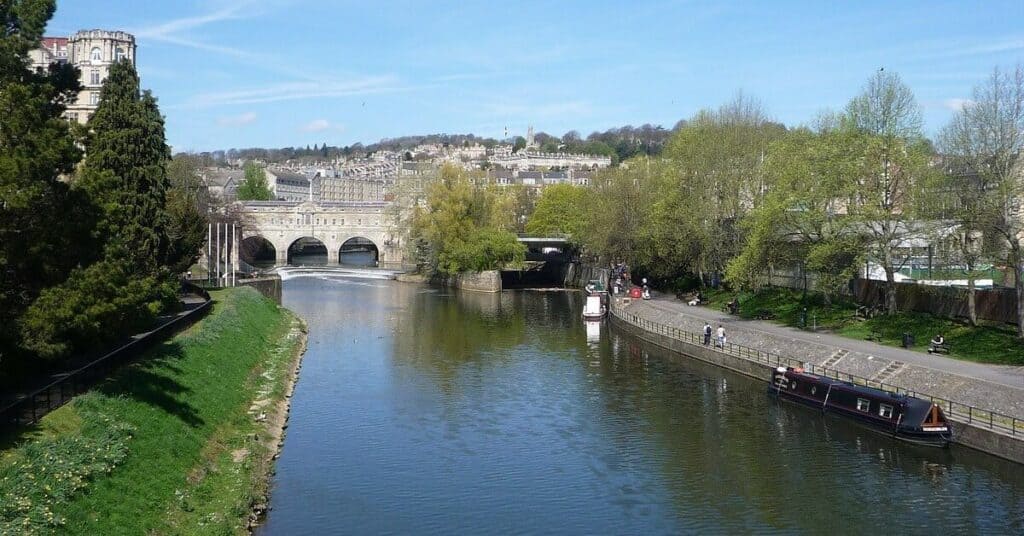 2. Belfast is on the rise

The capital of the north of Ireland has a more chequered history than most parts of the UK, but present-day Belfast has a story of regeneration to tell. This vibrant city has changed significantly since the 1970s, and if you enjoy being part of a burgeoning arts and culture scene, Belfast is a welcoming and affordable place to live and study. 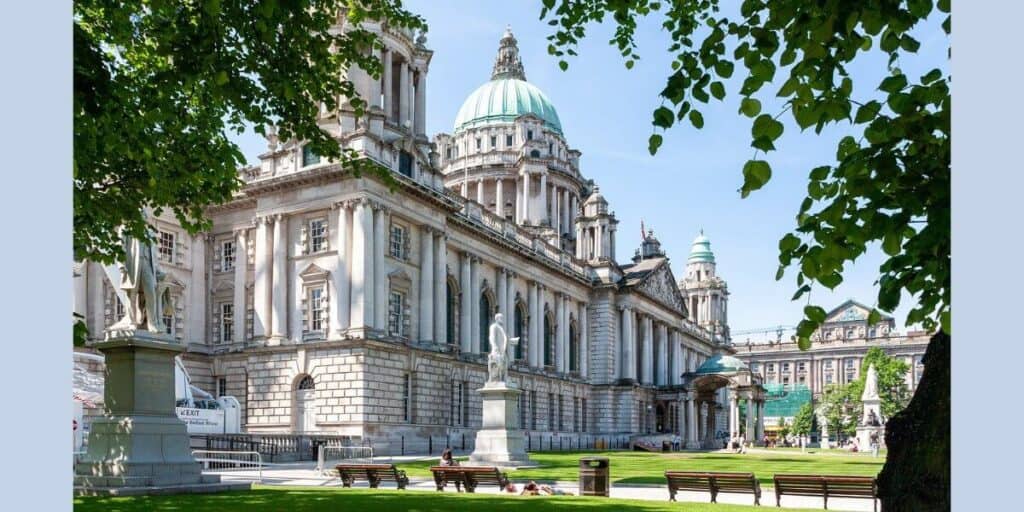 3. Birmingham is a fantastic central option

If you intend to travel a lot around the country, it is crucial to have a suitable base. Birmingham’s central location makes it an obvious choice, but the city is improving significantly. The shopping options are highly regarded, and when it comes to dining and socialising, there is nothing you cannot find. 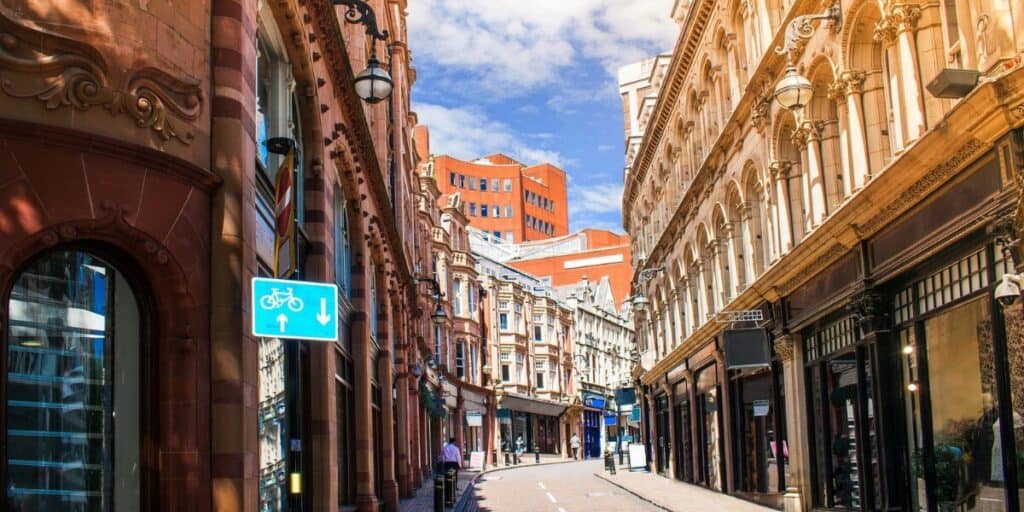 4. Bristol is the place to start something

One of the significant aspects about Bristol is that start-up businesses and thriving sectors are instantly at home here. There is a great sense of energy in the city, and if you love an artistic community, you have so much to enjoy on your doorstep. 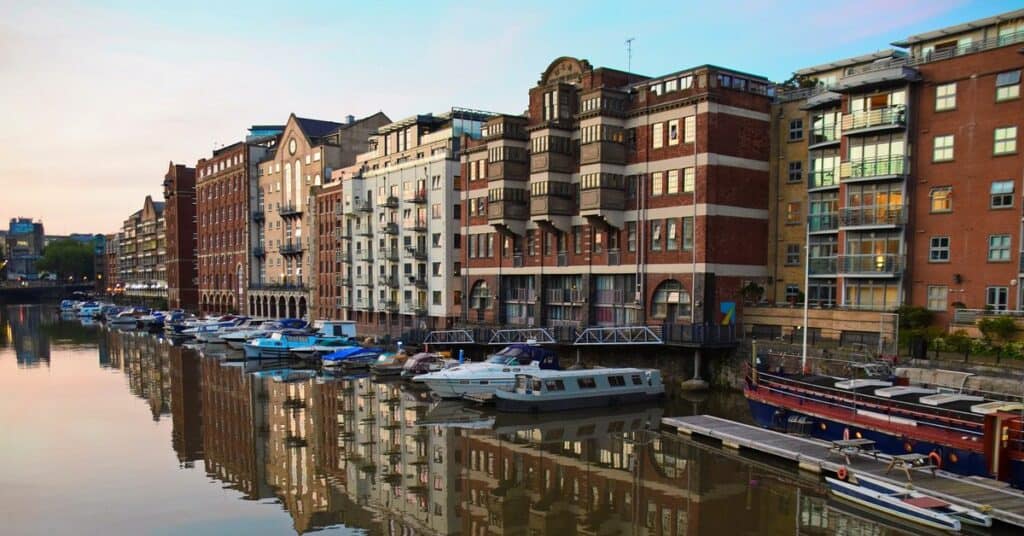 5. Cambridge is more than just an academic city

The University looms large over and above all thoughts of Cambridge, but this ensures there are many great employment opportunities. The lifestyle is charming, combining tradition with modern panache and freedom, which will delight creative and artistic people as much as it welcomes students and academics. 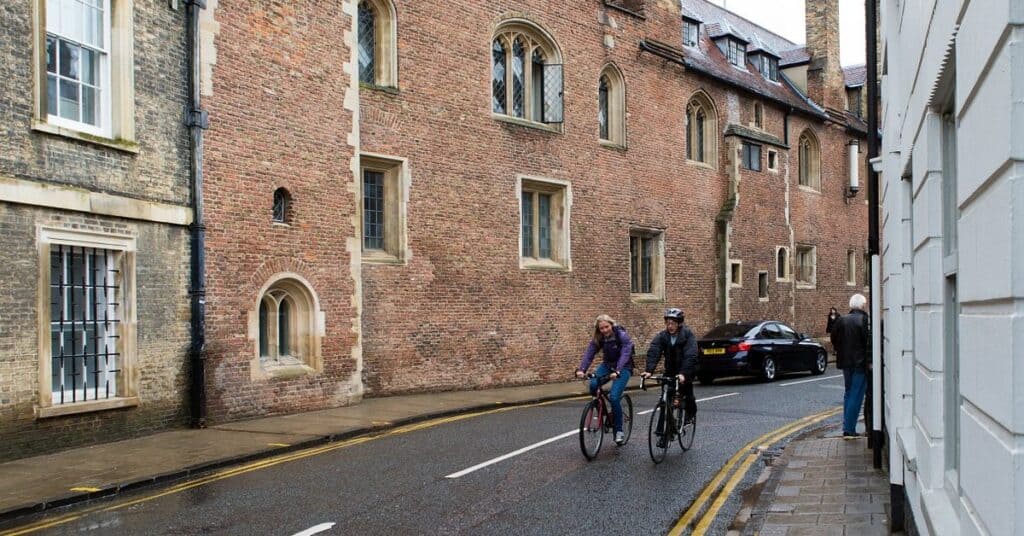 6. Cardiff allows you to sample the best of what Wales has to offer

For many people, Wales is about rolling hills, hikes, and getting in touch with nature. By living in Cardiff, you get to enjoy the comforts of modern city living while still being closely connected to the green and great outdoors that people dream of. 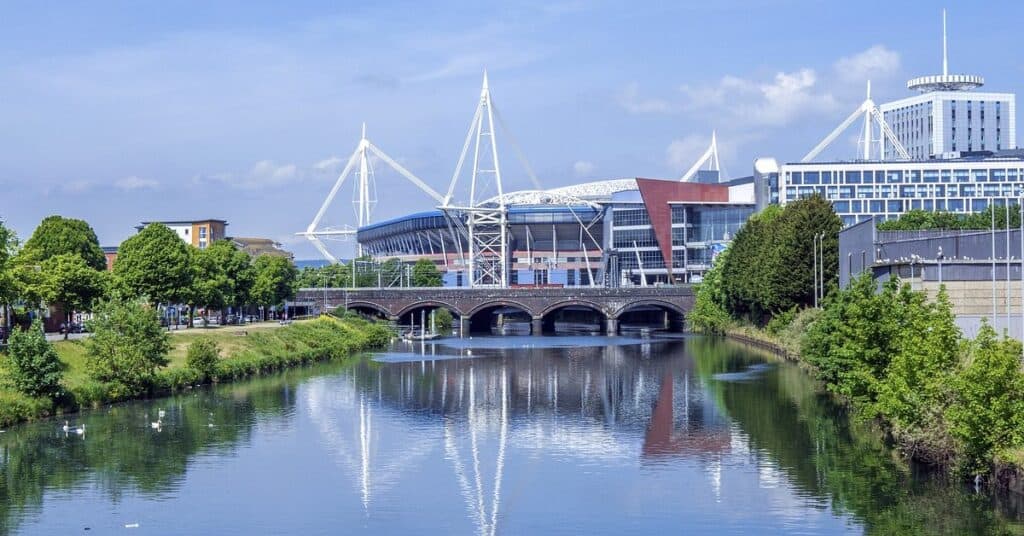 7. Edinburgh has a history and architecture to die for

Finance jobs might pull people to Edinburgh, but the surroundings, history, and architecture ensure people stay. The heart of Edinburgh features so many stunning local areas, and you will inevitably find a place that tugs at your heartstrings.

Scotland’s capital’s social life pales compared to Glasgow, but for those wanting a quieter life, the castle views are all you need! 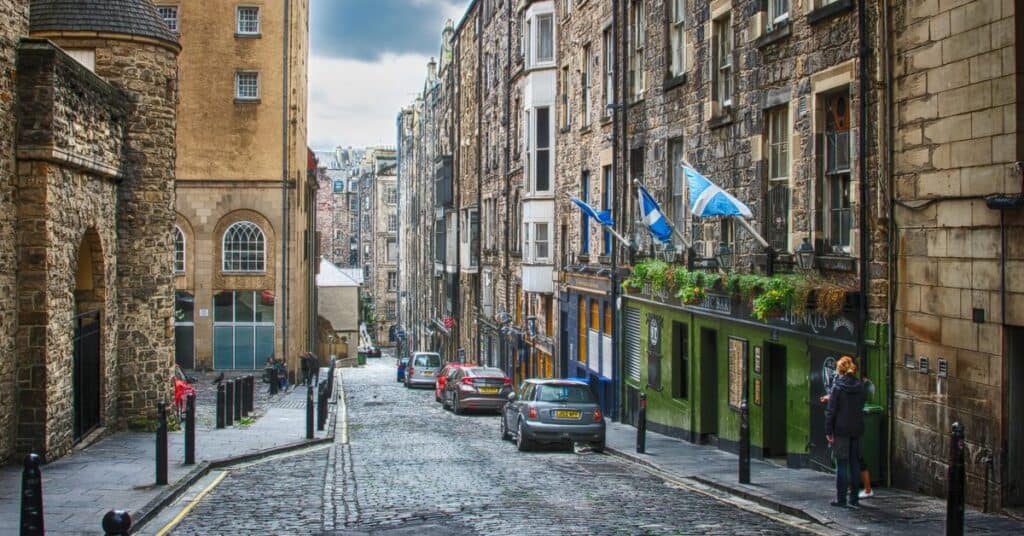 8. Glasgow is the most fantastic city in Scotland

If you are looking for a warm and friendly welcome, Glasgow is the place to be, even when the temperature is a bit cooler. The modern slogan of the city is “People Make Glasgow”, and you’ll love the dining, music, and art activities.

Of course, Glasgow is a city that thrives on football, with the city hosting the first British team to win the European Cup, so fans of the beautiful game will love the intensity of the city. You can’t say ‘Glasgow’ and ‘Football’ in the same sentence without mentioning Celtic and Rangers of course! 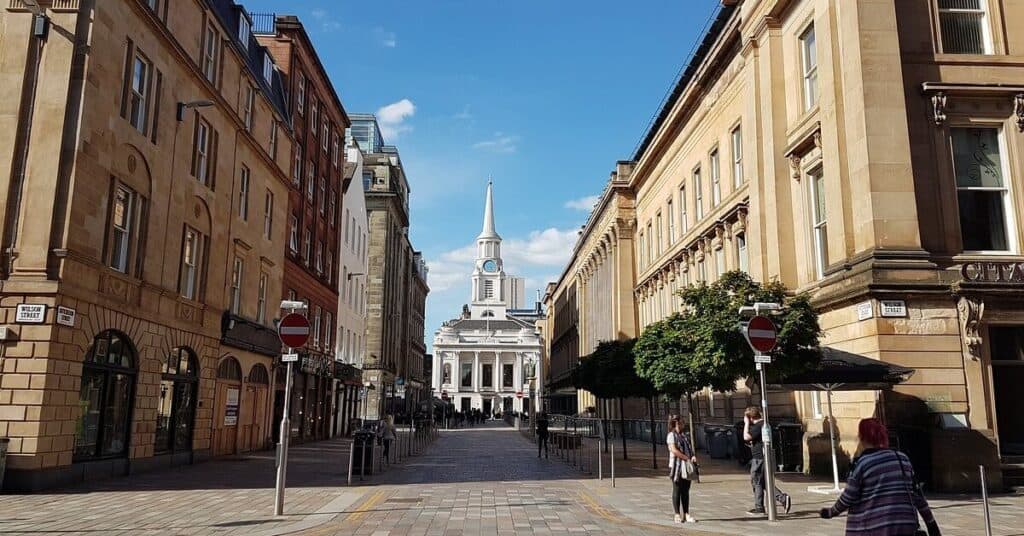 9. Manchester has so much to answer for

A bustling modern city with outstanding educational opportunities and a thriving local economy. The Manchester music scene is known and loved worldwide, and if you crave a social life that offers endless options, Manchester is genuinely the cream of the north.

You can’t think about Manchester without thinking of football and the two major teams that bear the city’s name, Manchester United and Manchester City, but it’s not just football that Manchester offers.

The 2002 Commonwealth games which were hosted here, left a range of outstanding sports facilities which have remained open for public use. 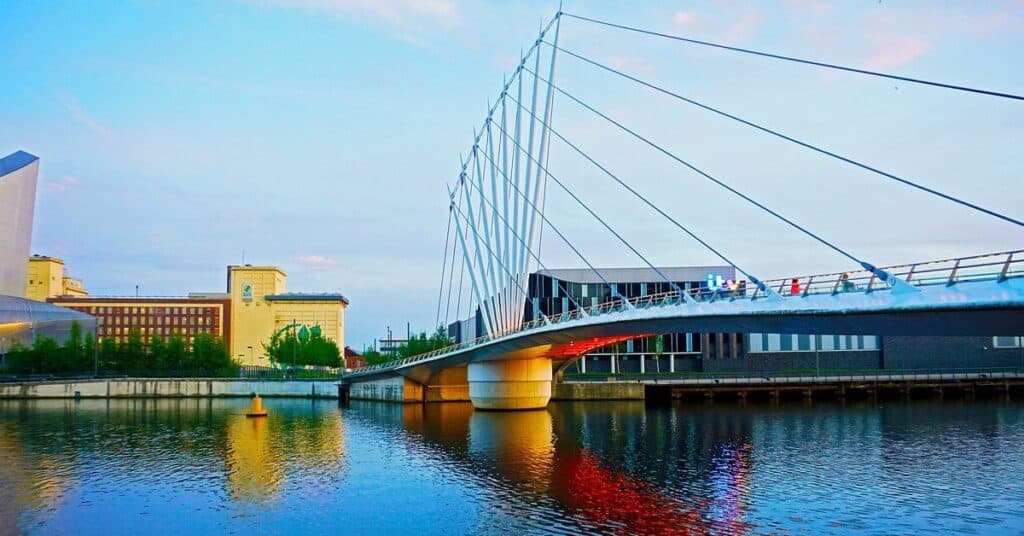 Leeds has developed as an excellent city for landlords, given the high demand for rental property, making it fantastic for first-time buyers. This is a city geared to the young, with transport in and out of the city centre offering quick and easy access to a wide range of entertainment options. 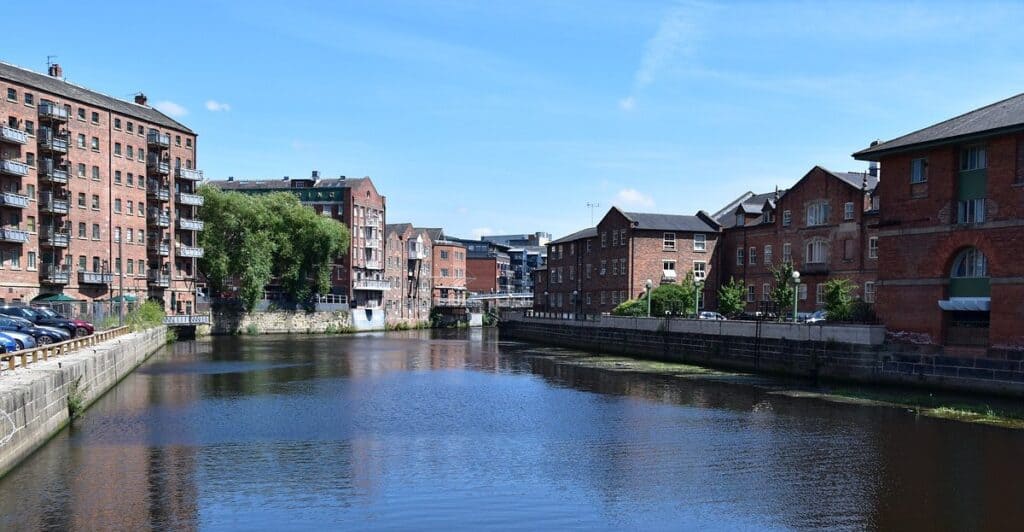 11. Liverpool has everything you need

Home of The Beatles, in many ways, Liverpool has it all. It is a city with tremendous culture, and its history blends seamlessly with new developments.

Many people are oblivious to the beauty of the city itself. Cities like Bath, Cambridge, York, or Edinburgh naturally spring to mind in terms of architecture and historical interest, but Liverpool absolutely deserves to be held in the same regard. 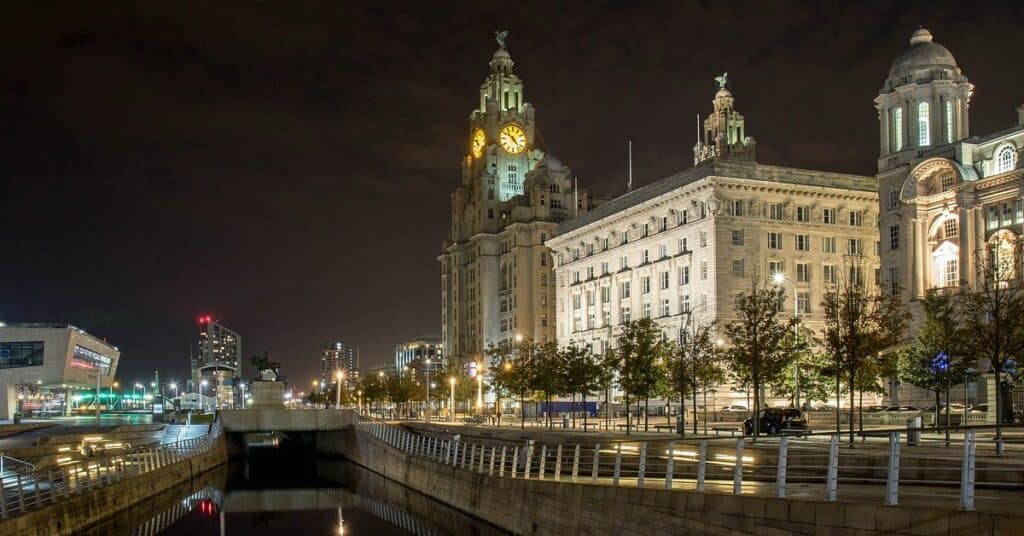 12. London will always have it all

Even if remote working becomes the norm and people no longer need to work in The City, London will always appeal. There is so much happening in the English capital that people are drawn to the excitement and buzz. With each area feeling like a small town or village, the trick is to find the spot where you connect with others and make a base that feels right for you.

London is one of the most multicultural cities in the world, with a third of its population being born in another country. This reflects in the unbelievable choice of restaurants, you never have eaten in the same place twice, and could probably try different types of cuisine every day of the year if food is your thing. 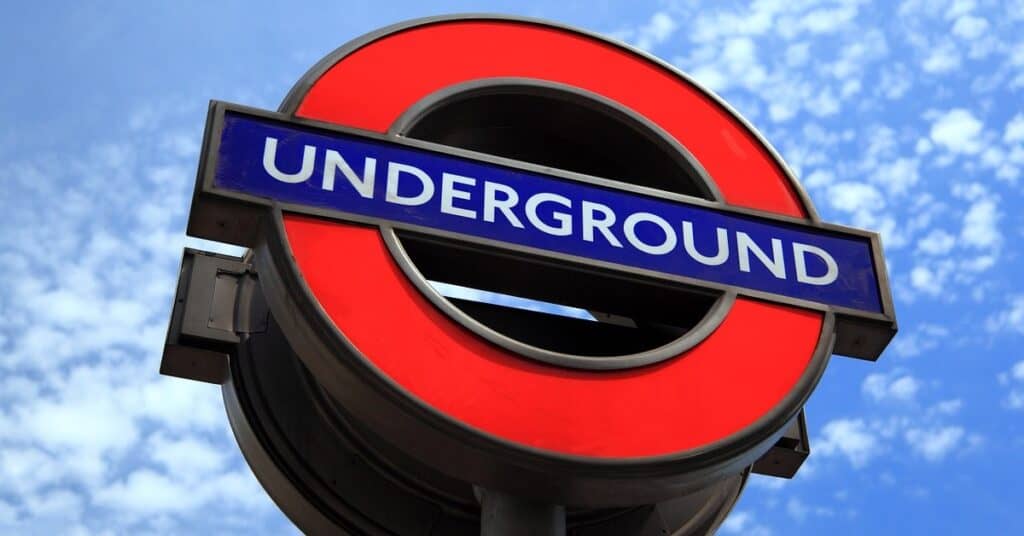 13. Sheffield is great for young professionals

Sheffield is another city with a substantial student population, and as such, it is another fantastic option for young professionals making their way onto the property ladder. There is a fine music tradition in Sheffield, and this remains intact today, as do the options for socialising, dining, and entertaining. 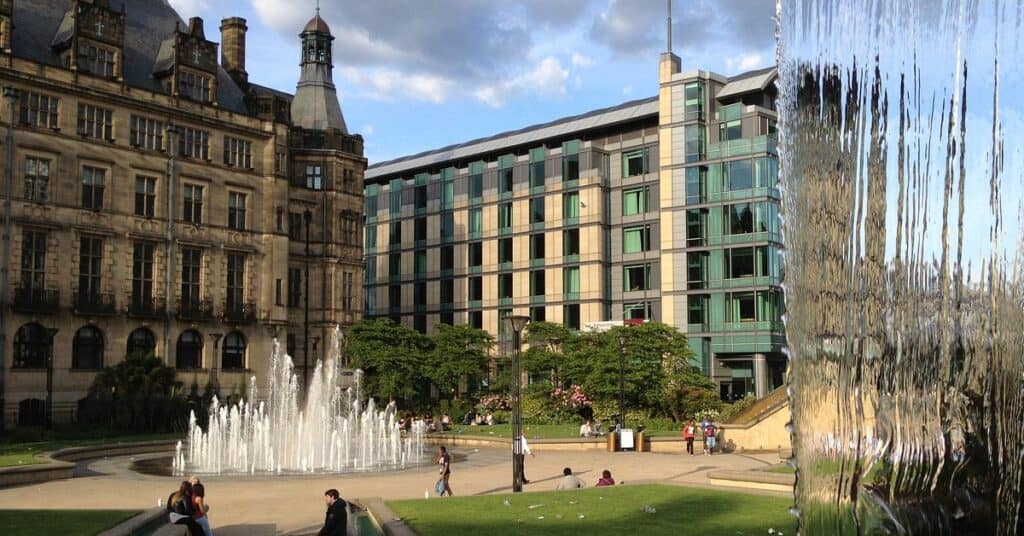 Southampton has many of the usual city attractions that you would expect, from a rich heritage steeped in history all the way from Norman times to World War 2, plenty of green, open spaces, universities, nightlife, art, and culture. 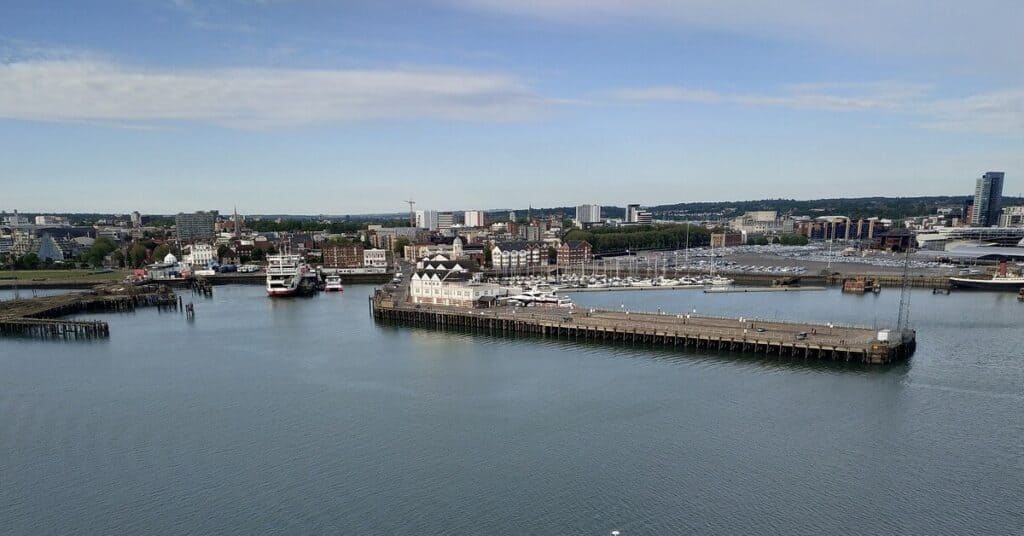 15. York has a unique charm in a region that keeps things real

York has undergone a quiet transformation in recent years, with the city becoming a haven for independent small businesses. If you feel High Streets are the same everywhere you go, York might revitalise your flagging spirits. And, of course, with Yorkshire hospitality and a great pint, you will receive a warm welcome.

York Minster sits in the centre of the city, in all its resplendent glory, and the medieval streets are peppered with beautiful buildings and attractions.

The wall that encircles the city dates to the thirteenth century and is open to walk around during daylight hours (when snow or ice do not present a danger).

Go back in time further to the ninth century, and you can still see the Viking influence in many of the street names in York and enthuses archaeologists to this day.

Choose your next move destination and enjoy your new life!

Moving home is one of the big decisions you will make in your life, it can be a very exciting experience, but it can also be stressful. Getting help from a professional removal company to help you move will make your life much easier for the moving process.

We hope that this article has given you some great ideas for your next move’s destination, hopefully, it helps you make the best decision and start enjoying the new life you deserve.

11 Reasons You Should Be Living in Portsmouth