Looking for a Eastleigh removals company to move your home or business? Curtiss & Sons has been providing residential and commercial moving services for over 140 years. As members of BAR (The British Association of Removers) all our employees are professionally trained, using the best packing materials and handling equipment currently available.

We run a range of specialist vehicles, allowing us to take on any size move. Our freehold storage facility is top class and we provide excellent value wherever you are moving locally in Eastleigh or nationwide. Simply get in touch with us to arrange a home visit or video survey to price your move. Call us on 023 9298 5830 to book your appointment or alternatively, complete the online contact form, send it to us and we will be in touch shortly!

Why Choose Us for Removals In Eastleigh?

We're Your Moving Expert in Eastleigh

We are a local company who have over a considerable time span, built a reputation for quality Eastleigh removals.

Our intimate knowledge of Eastleigh and the surrounding areas enables us to deliver a first-class removals service tailored to your specific requirements at an affordable price. 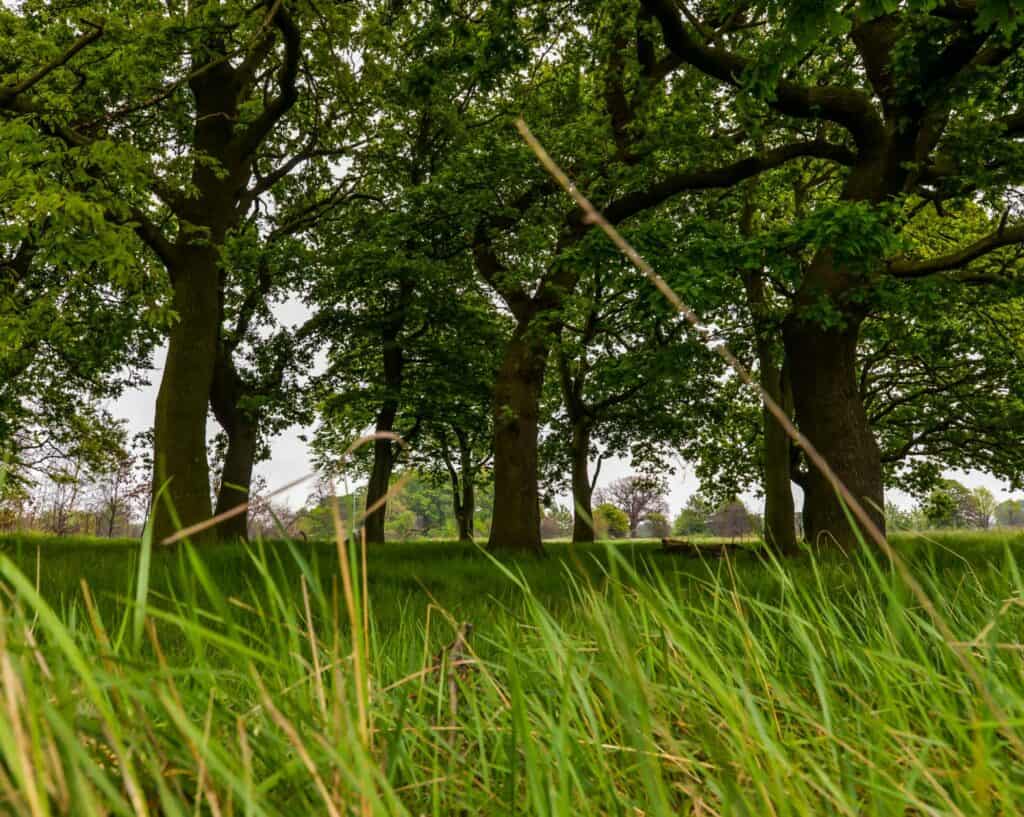 Why move to Eastleigh? 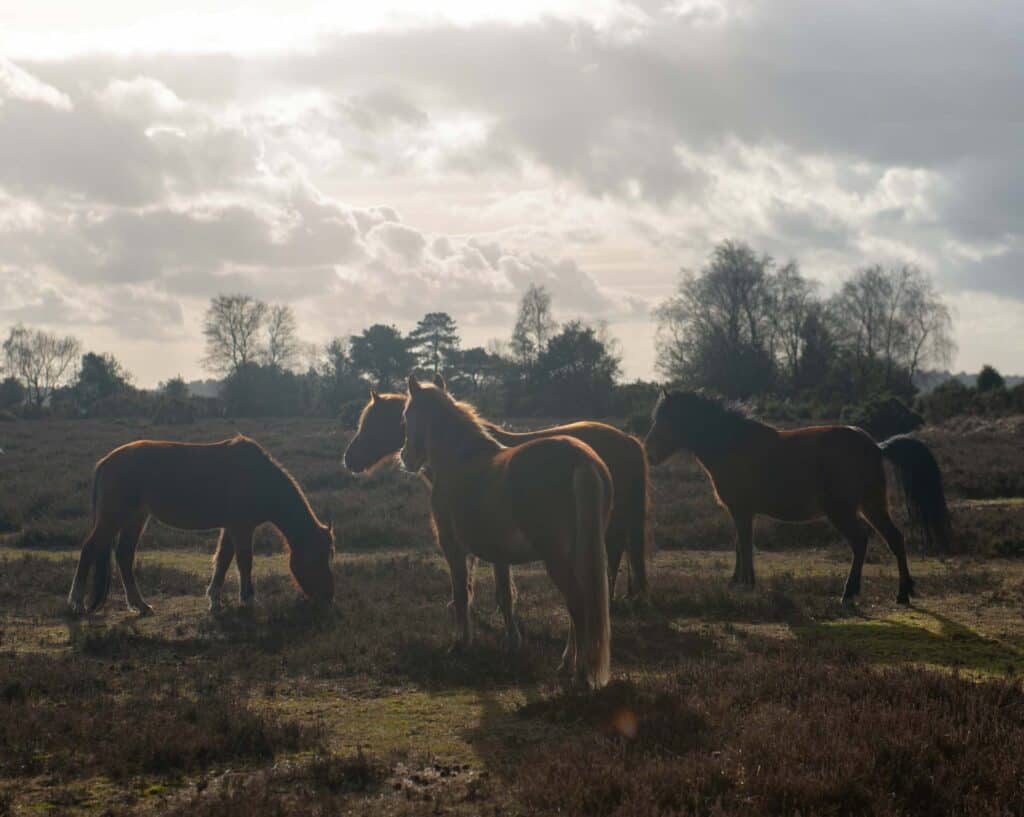 Should you consider moving to Eastleigh?

Advantageously situated between the two cities of Southampton and Winchester in Hampshire, Eastleigh started life as a Saxon village with the earliest record of existence dating back to 932 A.D.

In 1838, when the London and South Western Railway Company built a line that cut through the village Eastleigh began its substantial expansion. By the late 1900’s, it had grown significantly both in social and economic terms.

Known not just for its important links with the rail industry, Eastleigh is also the birthplace of the Spitfire, the British aircraft used by the Royal Air Force during the Second World War.

With lots of green areas, the town lies on the River Itchen, one of England’s premier chalk streams for fly fishing and a designated site of Special Scientific Interest. Eastleigh’s two neighbouring cities offer a great variety of leisure opportunities as well as excellent higher education provision.

In terms of transportation, Eastleigh is only minutes away from the busy M27 and M3. Whilst Southampton Parkway train station offers access to towns and cities up and down the country as well as London Waterloo a journey of an hour and 12 minutes.

Schools are an important factor to consider and Eastleigh has some very highly regarded education options from early years through to further education.

Its accessibility means you are only a short drive from the award-winning New Forest and South Downs National Parks, whilst the International Ageas Bowl, the iconic home of Hampshire Cricket is situated a few miles away in the town of West End

New housing estates, schools, and an expansion of its FE college plus all sorts of other initiatives have contributed to an improved and still growing vibrant town

Get In Touch For a Free Fareham Removals Quote! 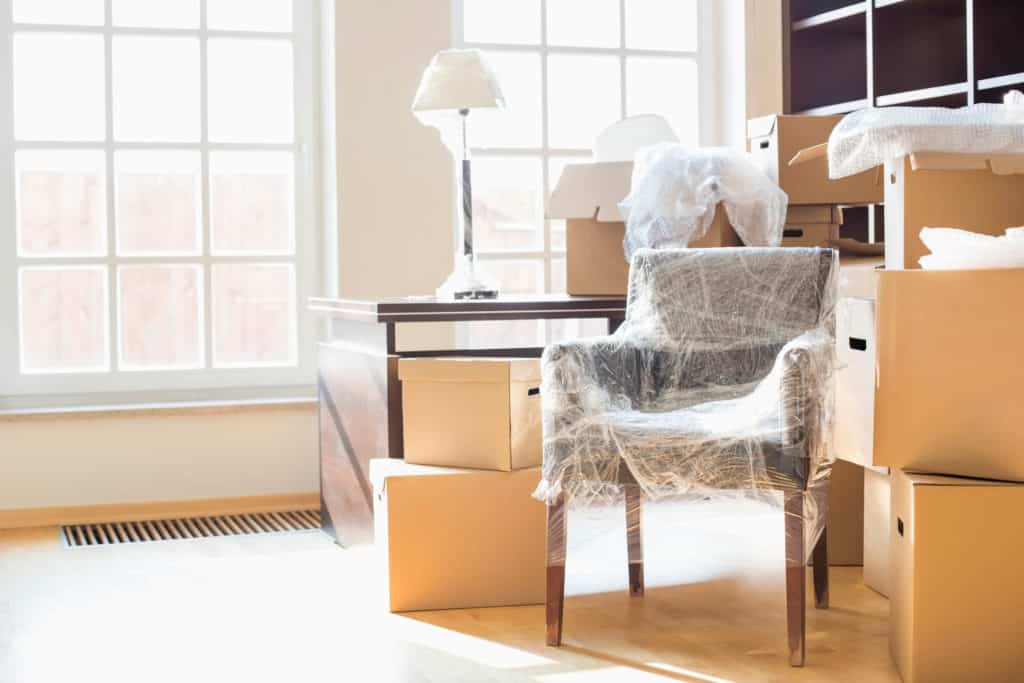